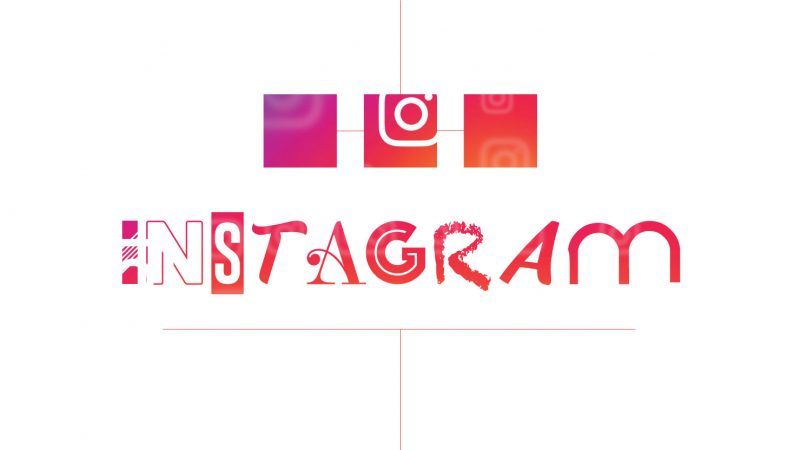 Instagram has stopped testing its new feature that would notify users when someone took a screenshot of their stories. So the questions now becomes, why?

Even though Instagram Stories are meant to be ephemeral (non-permanent), it’s easy to screenshot or even video temporary content into permanent recordings or stills, so on one end, it makes sense to not bother with a feature users can easily get around.

However, on the other hand, would this have been a safety feature for some?

IS THIS REALLY ABOUT SAFETY?

The answer for us is actually no and here’s why.

Snapchat has long since notified users when someone take a screenshot of them, however, the reason behind it is simple. Snapchat’s entire purpose is that Snaps are temporary, and most people use Snapchat under that presumption. When you take a screenshot of a Snap, you move the apps purpose from temporary to permanent.

Users need to be informed that this shift has been made. [1]

It’s actually that simple. It’s to let the user know that a shift in the presumed state of their content has been made.

WHAT DO YOU DO IF THIS SHIFT HAS HAPPENED?

This is where Instagram’s decision to remove the notification feature came to a head.

The discussion now becomes one of negativity because.

One of the greatest struggles a social media platform has (and its greatest asset) are its users. They don’t read the ToS, they don’t understand the rules, laws, or privacy concerns of the platform they’re using in the first place. So how can Instagram expect its users to react when the very public content they believe was temporary no becomes permanent?

The answer is not well.

It would cause a stir and Facebook/ Instagram just pulled out of a privacy issue that had its name plastered across the web for the past month. This was a PR move.

Honestly, though, it doesn’t matter that this feature has been removed and its kind of a good thing in our opinion.

The reason being that users need to understand that there is no such thing as non-permanent. The word ephemeral is a misnomer and we shouldn’t be teaching users that the possibility exists, as it leads to a nonchalant approach to posting content online.

So there you have it. The birth, death, and ultimate forgetful existence of Instagram’s screenshot notification.

Dario Joseph Verrelli is the founder of Octopus & Son Social Media Inc. and has been focusing on engagement for the past 6 years. He also cofounded Work Nicer Coworking, the largest Coworking space in Alberta and is the founder of Socialveil, a visual social media scheduling platform.